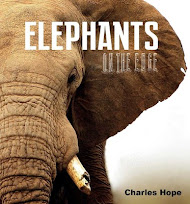 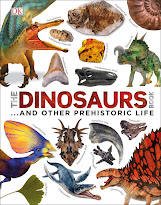 The Poison Boy by Fletcher Moss
(Thriller/Suspense )
Dalton Fly and his friend are hired food tasters for the rich and powerful. Dalton has a lucky escape when the wine he tastes is laced with poison - his friend is not so lucky. Dalton needs to escape the scene of the crime and find out who is responsible for killing his mate and almost killing him. A fast paced tale of murder, mystery and intrigue.

The List by Patricia Forde
(Science Fiction)
"The List" contains all the the words which are allowed to be used in the city of Ark, all 500 words. Anyone using other words may be punished or banished. Letta and her master are wordsmiths, they collect all the words they can and record them so they are not lost forever. When her master goes missing Letta realises that life in Ark is not all that it seems.

The Fall by Tristan Bancks
(Mystery & Detective/Suspense)
Woken in the night by angry voices, Sam moves to the apartment window just as there's a struggle and a body falls past the window. The body lies motionless on the ground 5 floors down. Running footsteps on the stairs are quickly followed by a figure leaving the building and moving towards the body, the figure looks up, strait at Sam!

The 1000 Year Old Boy by Ross Welford
(Action & Adventure/Fantasy)
Imagine never growing up, never having to get a job, always being able to get child rates at the movies and on the bus or train. It's not all the fun you might think. Your friends grow up and leave you behind, you have to move a lot so people don't get suspicious, you know stuff that kids your age don't - because you've lived it over the last 1000 years!

The Inventory: Iron Fist by Andy Briggs
(Thriller/Suspense/Action & Adventure)
Whats more secret than Top Secret? Answer, The Inventory. Dev lives with his uncle, the custodian of The Inventory, an ultra secret facility for the storage of thousands of machines, gadgets and devices deemed too dangerous or unsuitable for public knowledge. Somehow Dev has helped Shadow Helix gain access to The Inventory and now he has to stop them from taking Iron Fist.

St Brendan's Book Fair has wrapped up for another year. A BIG Thank You to everyone who came along, helping to make it our most successful Book Fair yet. This year, sales earned us an amazing 70+ free new books for our library collection.
An extra special thank you to the families who purchased a "Red Dot" book for donation to the library - keep a look out for them on the library “New Book Display” over the first half of next term, they'll all have special Book Fair 2020 Donation book plates inside!
Books on order from the Scholastic Book Fair warehouse should arrive before the start of next term, and all being well, I'll process and deliver them to the eager recipients in their classrooms at the beginning of the first week back.
Posted by Mrs Keane at 6:10 PM No comments: 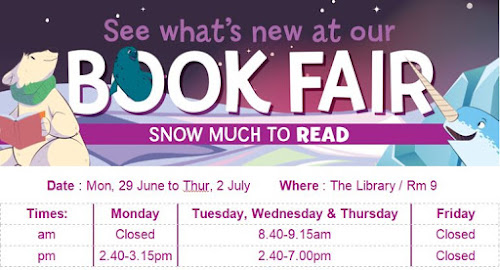 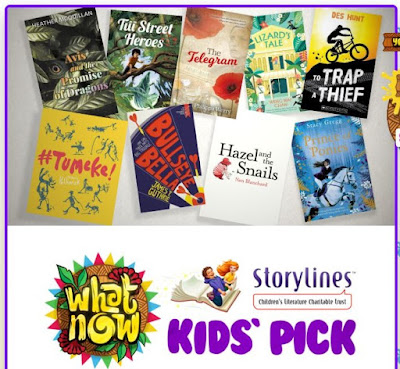 Click HERE to find out more and enter. Voting closes 2 July.
Winners announced on What Now on Sunday, 5 July.
Posted by Mrs Keane at 2:16 PM No comments:

Email ThisBlogThis!Share to TwitterShare to FacebookShare to Pinterest
Labels: Competitions 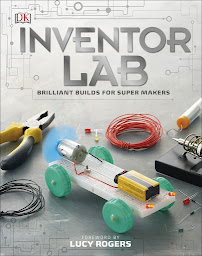 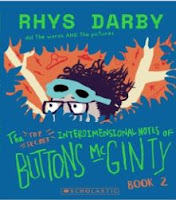 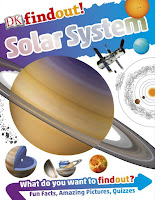 Artemis Fowl, the movie based on the Artemis Fowl series of books written by Eion Colfer. Due in cinemas in Australia in June this year and with luck here soon afterwards.
Posted by Mrs Keane at 9:30 AM No comments: