Getting Ready for End of Year 2010 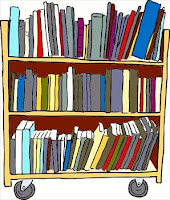 The Christmas School Holidays are almost here, but before they arrive there are some important tasks to get done. In the library we are preparing for our annual end of year stocktake. All library books are due back before Friday, 3rd December. You can help out by returning all your library books to the library A.S.A.P. (as soon as possible) and before the end of this week please. Lets see if your class can be the first to return all their library books this term.
If you find any other school books such as journals, junior reading books and class books lying around at home please return these to school too.
Posted by Mrs Keane at 9:20 AM 3 comments:

The Indian in the Cupboard

The second in a series of posts about children's classic books available for borrowing from our school library.

The Indian in the Cupboard was written in 1980 by Lynne Reid Banks, it is the first in a series of books about a boy whose toy Iroquois Indian comes to life. It was made into a movie in 1995.

Omri, a young boy, discovers that when an old cabinet is unlocked with an antique key it has the power to bring small plastic figurines to life. The first toy he puts into the cabinet is a 10cm tall Iroquois Indian figure. Omri is shocked when the toy comes out of the cabinet and tells him that his name is Little Bear, and that he is from the 18th century. But Omri’s troubles really start after he puts a plastic cowboy into the cupboard and then has to deal with “Boone” the cowboy trying to kill Little Bear. Boone wounds Little Bear and Omri must try to bring a plastic WWII medic to life to save him. You will have to read the book to find out what happens next but I can tell you that the book finishes with Omri giving his mother the key so that he won’t be tempted to bring more toys to life. (I guess this idea didn't work so well as The Indian in the Cupboard is the first in a series of five books....)

Information adapted from here and here.
Posted by Mrs Keane at 9:20 AM No comments: Links to this post 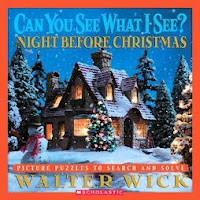 Browsing Book:Picture Book:Fiction:Senior Fiction:Non-Fiction:
Posted by Mrs Keane at 5:53 PM No comments: Links to this post 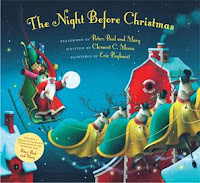 Fiction:Senior Fiction:Non-Fiction:
Posted by Mrs Keane at 4:27 PM No comments: Links to this post

This is the first in a series of posts about popular children's authors and their books.

Eoin Colfer (pronounced Owen) was born and raised in Ireland. After leaving school he gained a degree from Dublin University and qualified as a primary school teacher. He currently lives in Ireland with his wife and two children.
His first book, Benny and Omar, was published in 1998 and was based on his experiences in Tunisia where he and his wife spent time working in the 1990's. Eoin is best known for his Artemis Fowl series of books about a 12-year-old criminal mastermind

from North Dublin. Artemis lives in a world where the traditional Irish folktale meets the world of modern technology - hardcase leprechauns, elves with attitude and fairies with machine guns! In 2001 when the first Artemis Fowl book was published he was able to resign from teaching and concentrate fully on writing. Eoin has also written a series of books about Will and Marty for younger readers (The Legend of ...)
Books by Eoin Colfer:
Artemis Fowl
Artemis Fowl : The Arctic Incident

We have copies of most of Eoin's books in the library.

Most of the information above has come from Eoin Colfer's official website. To find out more about him and his books visit his official website here.
Posted by Mrs Keane at 9:22 AM No comments: Links to this post 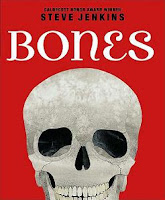 Posted by Mrs Keane at 6:33 PM No comments: Links to this post

This is the first in a series of posts about children's classic books available for borrowing from our school library.

Black Beauty by Anna Sewell is the compelling tale of a spirited young Thoroughbred that captured the hearts of readers throughout Victorian England when it was first published in 1877. Black Beauty grows up in the fields and horse meadows of Victorian England but when the young black colt is sold, he has no idea of the hardships he is about to face. Read his story in his own words as he tells of his life in

nineteenth-century England, his treatment under many different masters, both good and bad, and as he faces and overcomes danger, mistreatment and cruelty in a world that cares little for the happiness of animals.

We have two copies of Black Beauty in the library, one in Fiction and one in Senior Fiction.
Posted by Mrs Keane at 10:00 AM No comments: 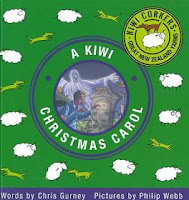 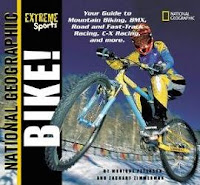 Posted by Mrs Keane at 3:15 PM No comments: Links to this post

World Clock
If you hover the cursor over the time for a city it shows what the date is.